On 23 October 2017 more than one hundred guests gathered at Government House in St. John’s, NL to mark the 50th Anniversary of the founding of the St. Clare’s Mercy Hospital Auxiliary.

Their Honours Mr. Frank and Patricia Fagan were hosts in the beautiful and historic residence of the Lieutenant Governor of Newfoundland and Labrador.  Former Presidents of the Auxiliary, past and currents members as well as a number of Sisters of Mercy and other friends were in attendance.  Refreshments were graciously served by Government House staff.   Guests and Governor Fagan and his wife mingled about the grand reception rooms.

The Governor spoke for a few minutes to commend the group on reaching this milestone and to thank them for the wonderful work that the Auxiliary  members have done and continue to do on behalf of those who seek health and healing at St. Clare’s.  With grace and hospitality he welcomed everyone to Government House and invited them to explore the rooms and enjoy the beauty and history of the building.

Sister Elizabeth Davis, Leader of the Sisters of Mercy, spoke a few words of greeting to the auxiliary and thanked them for their dedicated and generous service to St. Clare’s and to the patients and families who come there.

Then an address was given by Mrs. Joan Parker Crosbie,  the first President of the Auxiliary:

Your Honours, Mr. and Mrs. Fagan, Sisters of St. Clare’s, President of the St. Clare’s Auxiliary, Auxiliary Past Presidents of the Auxiliary and friends:

It is hard to believe that it was fifty years since the beginning of the auxiliary.  It was a very humble beginning but the enthusiasm of all the members was great.  I would be amiss if I didn’t mention all the encouragement we received from Sister Mary Aidan, Sister Fabian and all the Sisters. The auxiliary reminds me of the proud oak tree that grows from a tiny acorn.

We had a great time starting the auxiliary and many new friendships were formed.  We had a shower and members brought things to sell in the gift shop.  We had a Ball at the Old Colony Club and an auction during the Ball.  I only remember one item (to be auctioned) and that was Ray Guy’s salt and pepper cap.  The paper from inside the rim was missing as he got short-taken out in the woods.  Then there was the Sale of Work.  We took our knitting needles, sewing machine and all Sisters joined in.  They also made the wonderful fudge, which was the first thing to sell out.

I am now at an age that memories are important.  I must say that my memories of St. Clare’s Auxiliary are very happy and proud ones.  I never could imagine that it would grow to the size that it is today.

Congratulations to all the members over the 50 years that have made the auxiliary what it is today.

Appreciation to Governor Fagan was expressed by Leslie Darraugh, current President of the Auxiliary.  Some photos were taken of many of the previous presidents who were in attendance.  It was the end of a lovely and memorable event. 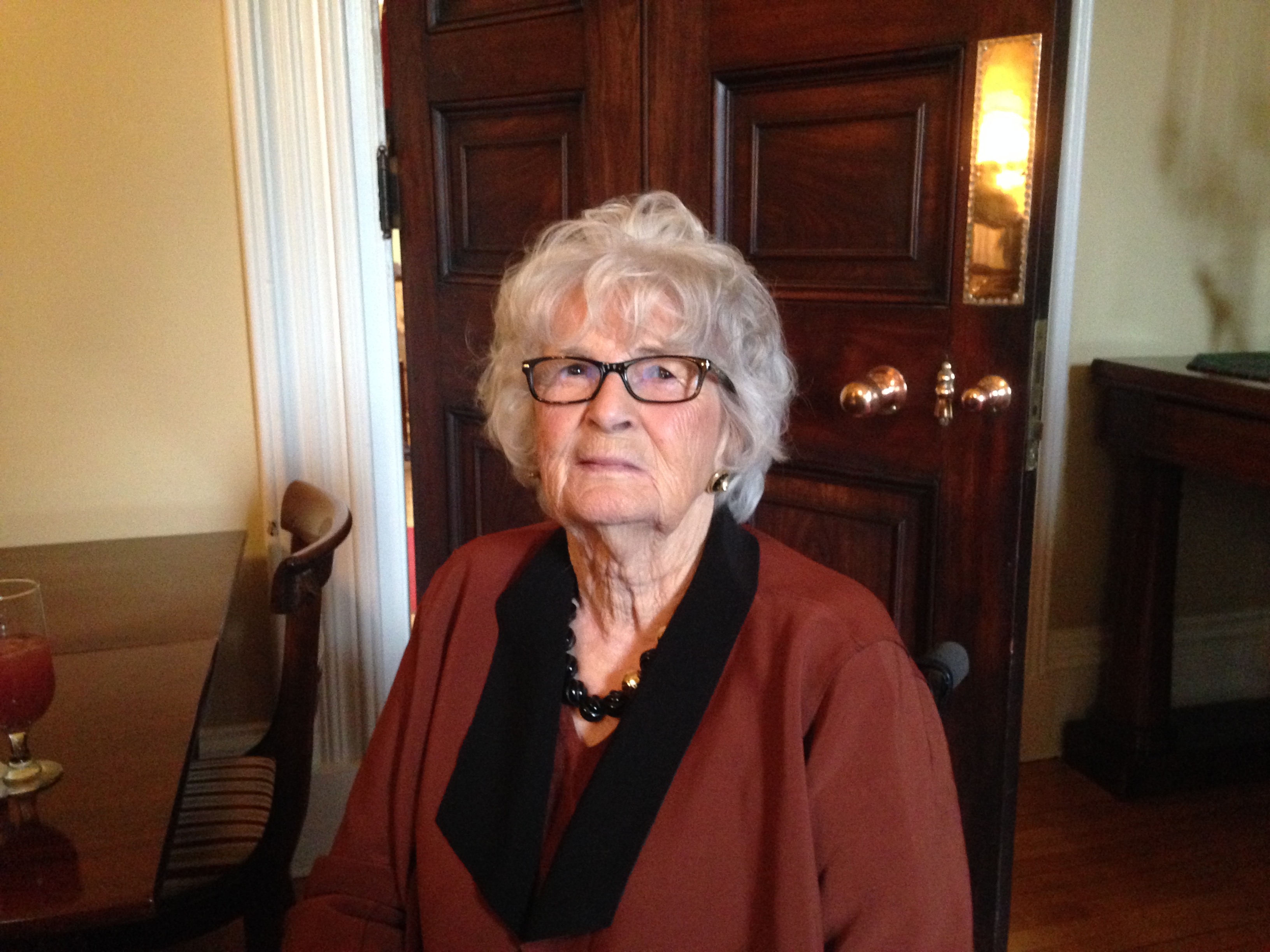 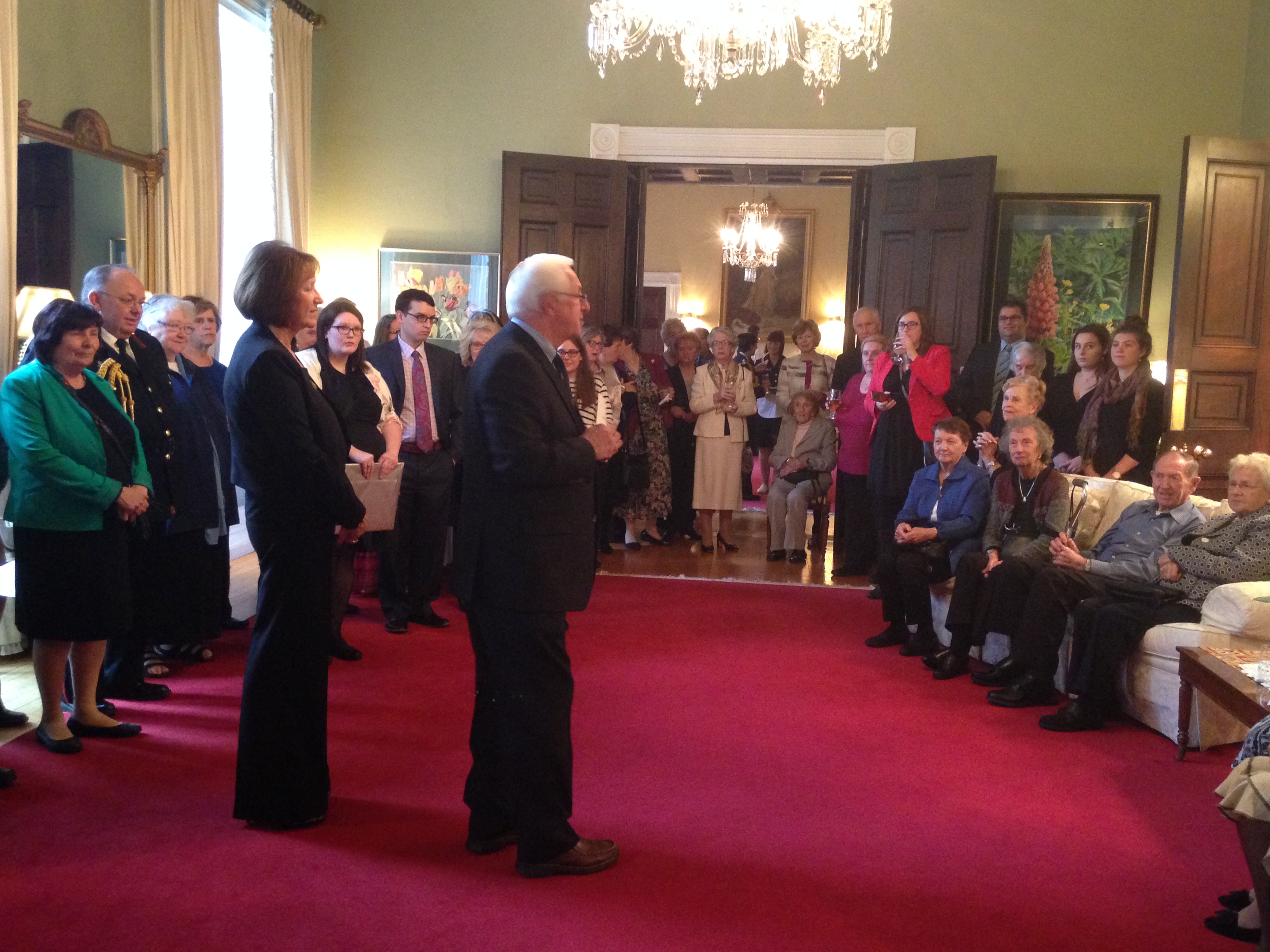 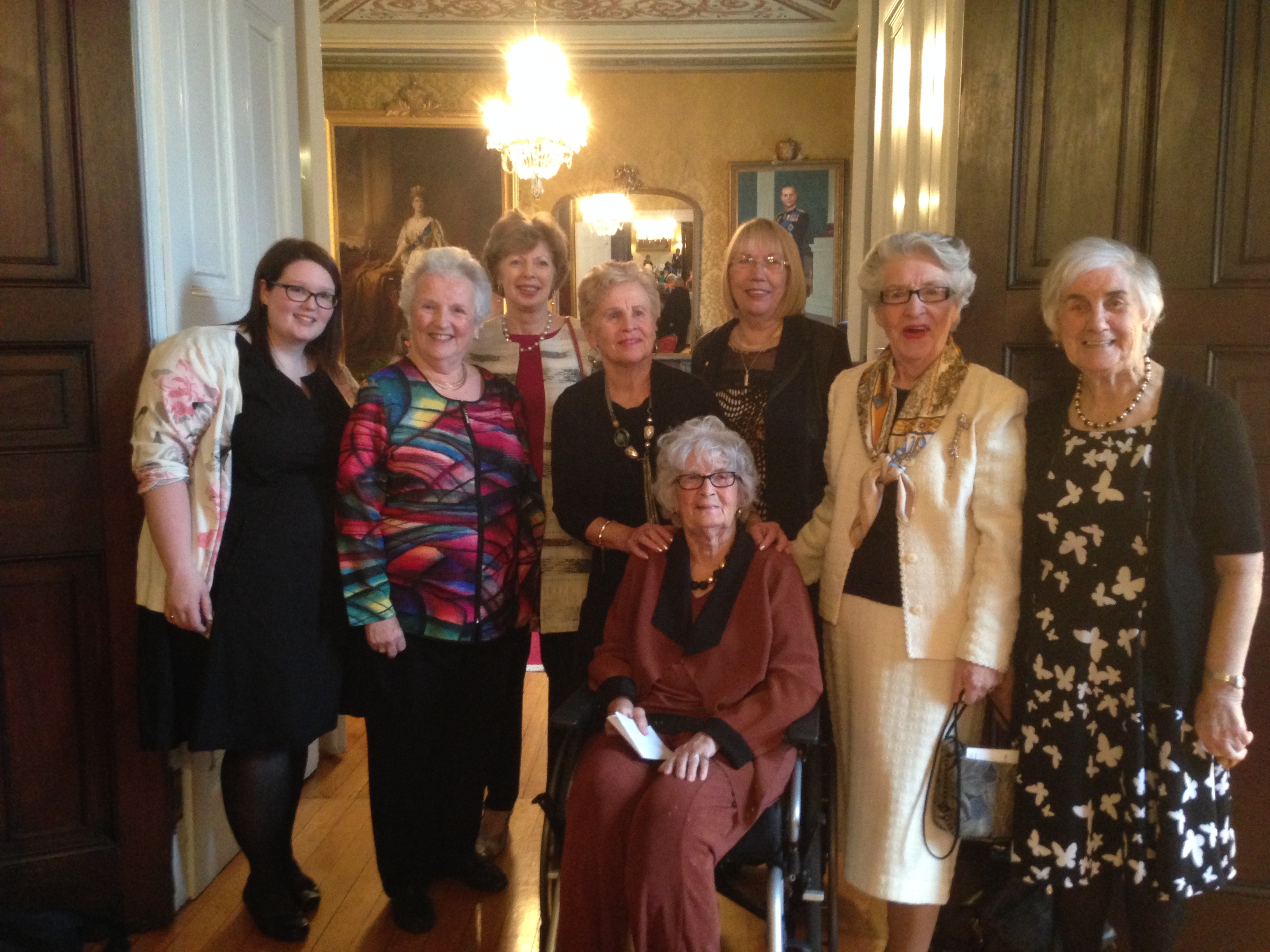 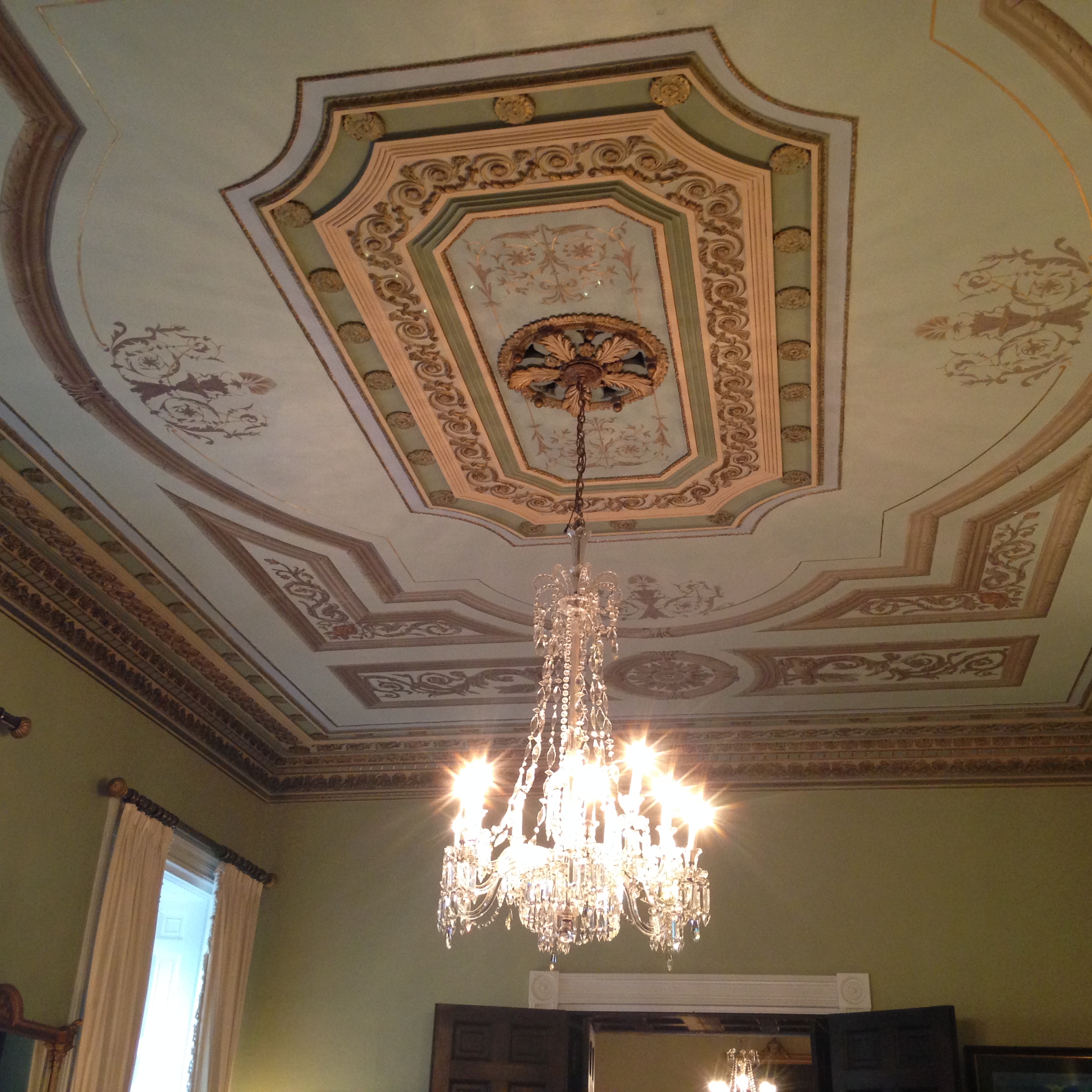